In a good time, people do not care for the risk. They believe that they will be able to generate a good return by taking additional risk. But what happens when bad time comes? Does this behaviour remain the same? No, in bad times, people change their focus on protecting wealth rather create it.

Investing means to build a portfolio position in a way that future development helps the potential profit generation.

We do not even know what is going to happen with us in the coming few moments, then how we can predict the future of the corporate earnings and economy accurately. It is just a probability of occurrence of the events. The event may or may not occur, and if occurs then may not be on the time at where we have predicted. For becoming superior investors must have to understand, assess and deal with the risk. And without dealing with the risk, we cannot become a superior investor. It’s an essential element of investment success. How we behave with the risk is to decide investment success. 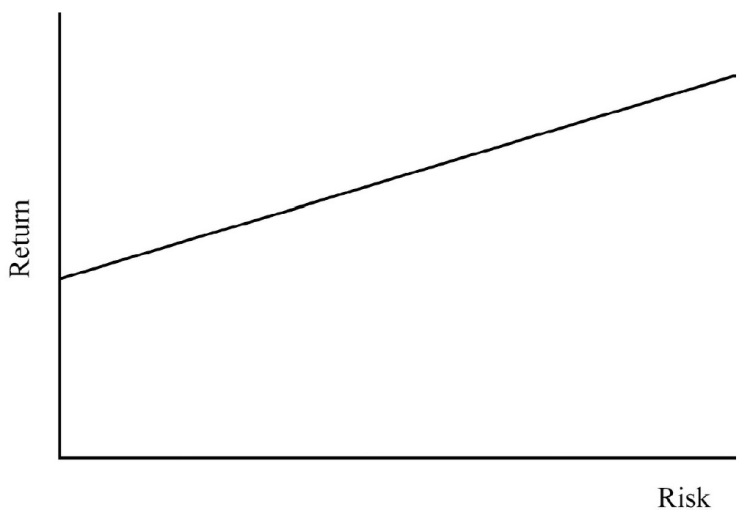 BIBLIOPHILE: THE MOST IMPORTANT THING BY HOWARD MARKS “UNDERSTANDING RISK”

If two investment avenue promises similar returns with differences into the risk scenario then we should choose the lower risk with assured return. Treasury bond and any other investment both promises same return then one should go with treasury investment.

Due to our risk aversion towards stocks, we remain careful while studying companies, keep a margin of safety, appropriate sceptical towards analysis, conservative to assumptions. For successful investing, we all need to focus on mentioned factors but not all perform these tasks and if perform then not every time.

Example – Maruti Suzuki – everyone bullish when marketing goods, majority of research reports indicated per capita car in India compared to others nations such as China, USA etc. but what happen when the euphoria has been wiped out then everyone has a threat of EV, disruption of business. We have to think that the country is the same, opportunity is the same. The scenario only changes from over-optimism to pessimism, liquidity has dries.

Just as risk tolerance had positioned them to become buyers of overpriced assets at the highs, now their screaming risk aversion makes them sellers— certainly not buyers— at the bottom. Here, people realize that they have made a mistake in selecting investment Avenue, selecting a particular stock, missed a few points in the analysis, etc. etc. But when the bull phase enters, they always made similar kind of mistakes which they realized during the bear phase.

Such extreme behaviour tends to work as a cycle in the market. 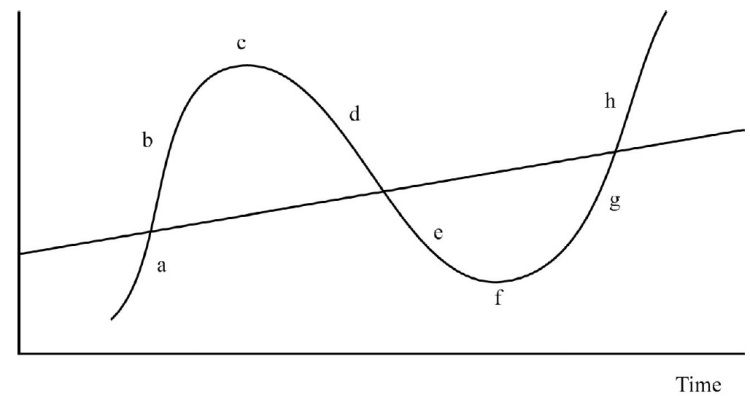 Risk arises when prices of the assets reaching towards high and started getting vague investment rationale to justify such a high price. 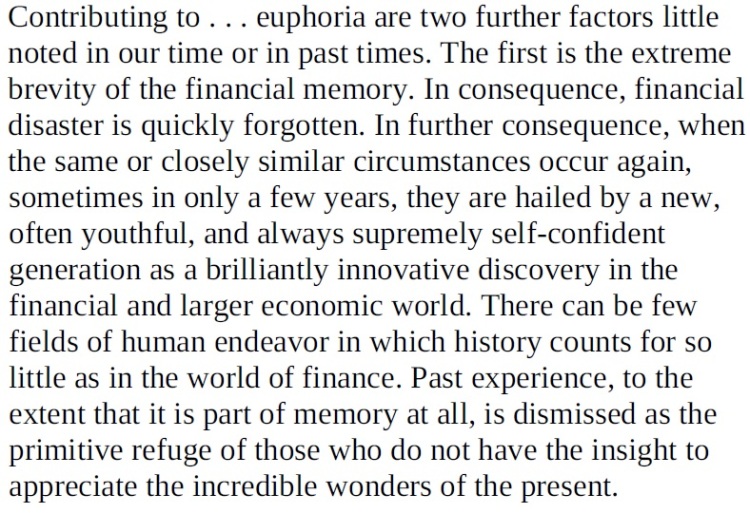 I have experienced the same in my investment career. I have mentioned many times in the past articles that I remain in huge liquidity position since the mid of 2017, and this has given me much rough and sarcastic behaviour from people. But now, they have lost their major part of the portfolio and I am searching for a good investment opportunity with a flat portfolio.

When a negative situation prevailing in the market, people tend to become more and unnecessary sceptical, they show risk-averse behaviour about the investment which they did not perform during the boom period. Such behavioural bias left them with a lower return with incremental risk. During the boom period, people have a fear of missing out an opportunity and during the negative period, they have a fear of losing the capital. When people have to show a risk-averse behaviour, they show a risk-tolerant behaviour and vice-versa.

We always need to check; how much positive news is discounted into the price? Whether upcoming positive events already discounted into the price? Higher price compared to the intrinsic value left with a lower margin of safety. We have to be sceptical towards the decision making but sceptical in pessimism environment is for optimism and sceptical in the optimistic environment is for pessimism.

Read for more detail: Mastering The Market Cycle: Getting the odds on your side by Mr.Howard Marks